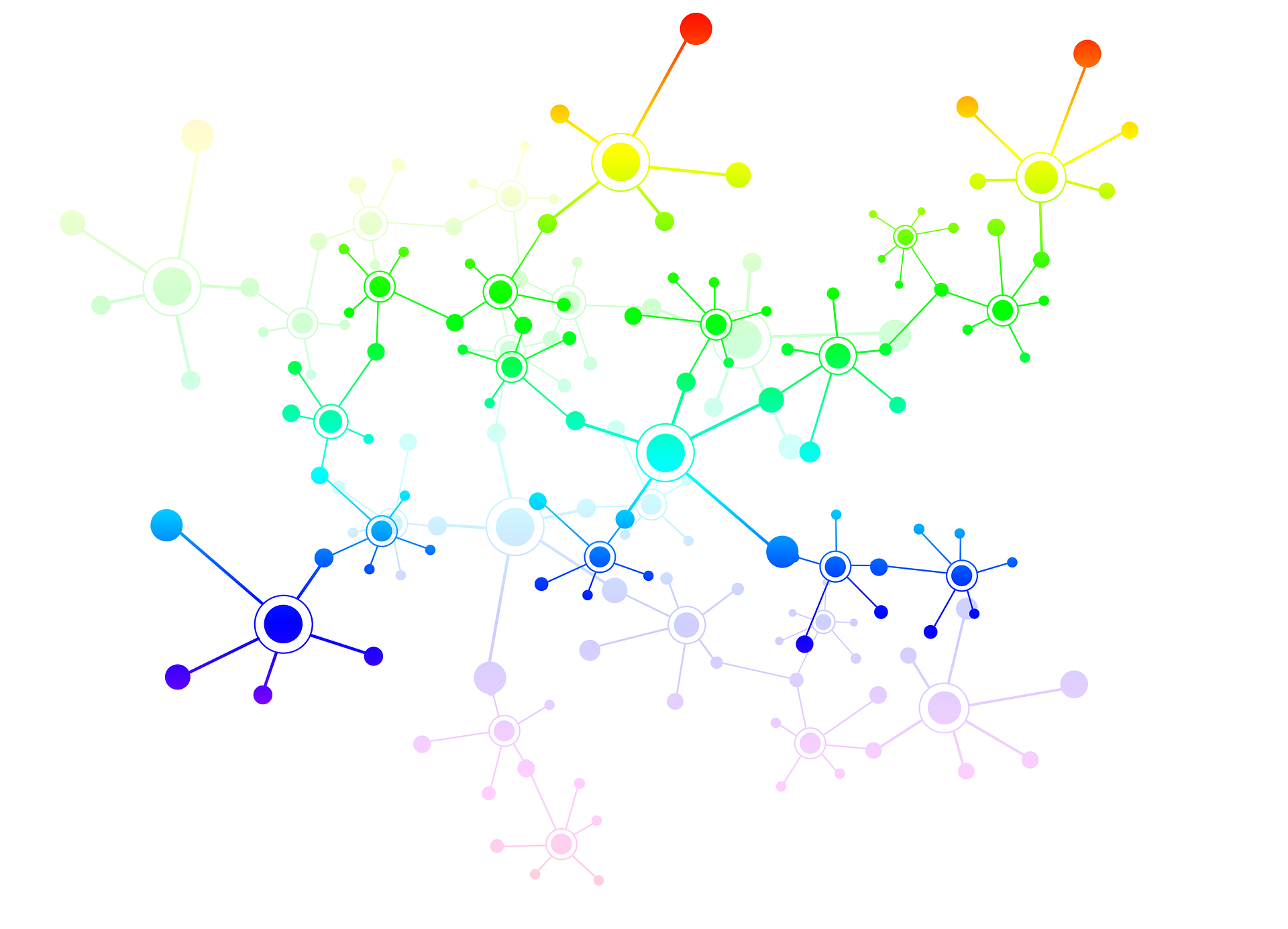 How Does An Air Brake Work?

In 1869, an engineer named George Westinghouse realized the importance of security within the relatively... View more

Please confirm you want to block this member.

You will no longer be able to:

Please note: This action will also remove this member from your connections and send a report to the site admin. Please allow a few minutes for this process to complete.

You have already reported this .